Foods to avoid in depression 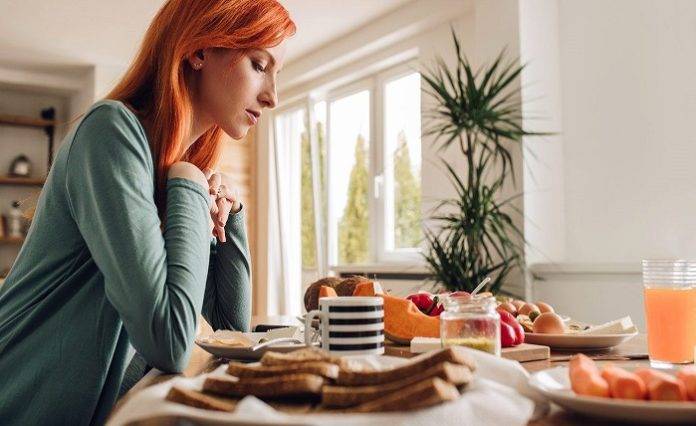 Depression- the most dangerous and killing mental state we suffer from, especially from the loss of a loved one.

Suppose you have truly accepted someone and started believing that the person also loves you and cares for you.

But all of a sudden, he retrieves himself from that point and acts like he or she does not care about your feelings at all!

Why? Because he wants to avoid problems due to that person’s presence around him.

Around us, there are people who live in illegal relationships and still fight for them, because they truly love them.

But at times, the purest relationships in life are broken, and not just once, but many times.

Unlucky are those who have to suffer from the pain alone and tend to go into severe depression.

But most people around us do not even care.

Hence, depression is deadly. It can kill a person from deep inside recalling their childhood trauma.

It can make them all silent.

To avoid it, today I will show you the top 11 foods that can cause you depression.

They trigger depression and help you to feel worse.

Fruit juice might provide a fast pick-me-up, but the price is high. Your blood sugar decreases quickly, leaving you hungry and angry.

They affect your mental health.

Eating organic whole fruit is also preferable since the fiber it contains fills you up and balances your glucose levels and mood.

Sugar in different forms, such as corn syrup, is abundant in premade salad dressings and sauces.

Even so-called “sugar-free” goods include aspartame, an artificial sweetener linked to heightened anxiety and depression symptoms.

Because of its extremely high sugar content, ketchup is likewise a poor option (four grams per tablespoon).

Homemade organic dressings and salsa are your best bet because you can control all of the components.

Food that has been prepared beforehand is affordable, accessible, and delectable.

They need little to no preparation, making them popular among people who lack the motivation or stamina to prepare wholesome, well-balanced meals at home.

However, these meals are a perfect example of everything that is wrong with the modern Western diet.

They are high in calories, sugar, salt, and additives. Regular consumption leads to inflammation in the whole body, including the brain.

Caffeine has a variety of effects on humans.

If your body does not accept it well, you may have uneasiness, irritation, and a rise in heart rate.

To avoid the unpleasant effects of caffeine withdrawal, gradually reduce your coffee consumption.

To avoid feeling utterly deprived, substitute other beverages for your cup of coffee.

Choose decaf or, even better, organic herbal tea, as its natural ingredients can boost your nervous system, enhance your mood, and help you sleep better.

Alcohol is frequently used as a method of self-medication by those who experience poor mood and energy.

A vicious loop is established because as the effects of alcohol wear off, people feel much worse than they did before.

Alcohol acts as a depressive, which means it inhibits your ability to process emotions and calms down your central nervous system.

If you already have trouble sleeping, try to limit your alcohol use as much as you can because it also impacts the quality of your sleep.

They could stick to the walls of the arteries, leading to atherosclerosis and an increased risk of developing heart disease.

Additionally, they are linked to hostile and irritable feelings as well as a higher chance of developing depression.

It’s also possible that these chemicals reduce the brain’s ability to produce serotonin, popularly known as “the happy hormone.”

Switch to avocado oil from trans fats to hydrate your brain and improve your mood.

The combination of coffee, sugar and artificial sweeteners can increase heart rhythm and interrupt sleep, thus they are more harmful than beneficial.

Regular carbonated beverages can also be a concern because they include a good amount of sugar and sweeteners while providing little nutritional value.

Diet drinks are no healthier for you than regular sodas, and their caffeine level is likely to make you feel more anxious and unhappy.

The risks of ingesting too much salt have long been discussed, notably their detrimental impact on blood pressure and cardiovascular health.

However, the cardiac disease goes beyond the physical.

Additionally, it has been related to a higher risk of mental health issues.

Salt, however, has effects on the brain that go beyond the heart.

Studies on humans and animals have discovered connections between consuming a lot of salt and having more inflammation in the body.

Additionally, studies on animals have observed the ingredient’s detrimental effects on the gut flora and cerebral blood flow.

The combination of all of these factors may result in cognitive decline and depression.

Contrary to what some diets advocate, consuming grains like wheat and rice is typically not harmful.

However, most of their good nutrients is lost when they are refined (for example, when brown rice is turned into white rice).

The association between unprocessed grains and depression is well supported by studies.

For instance, research on postmenopausal women found that those who consumed refined grains had a higher chance of developing new cases of depression.

Researchers who looked at the diets of more than 1,600 individuals found those who consumed unprocessed grains had a decreased chance of developing depressive symptoms.

Processed meats include many barbeques, picnics, and quick dinner classics such as sausages, ham slices, corned beef, and jerky.

Although they are simple to prepare and add to meals if you don’t feel like cooking, these items may promote depressive symptoms.

Numerous studies have discovered strong correlations between eating red and processed meat and a higher chance of developing depression and its symptoms.

Similar to fast food, experts think this is because trans and saturated fats promote increased levels of inflammation in the body.

It is common knowledge that eating a balanced, nutritious diet has several physical advantages.

You might not be aware of the positive effects that following the same straightforward dietary advice can have on mood, energy levels, and general well-being, though.

Knowing the correct things to consume when you’re feeling down or even negatively influenced by a shift in the seasons might help you get through those symptoms and prevent depression. 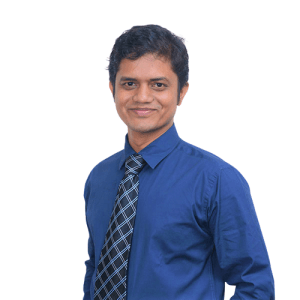 Content writing is my passion. And I believe in following my dreams to achieve my goal in life! I am a full-time entrepreneur who believes in investing his time in his profession and passion equally.

Where Can You Get Regenerative Medicine Applied?

Delta 9 vs. Delta 10: What Are the Main Differences?

How Should I Feel After Taking CBD Gummies?